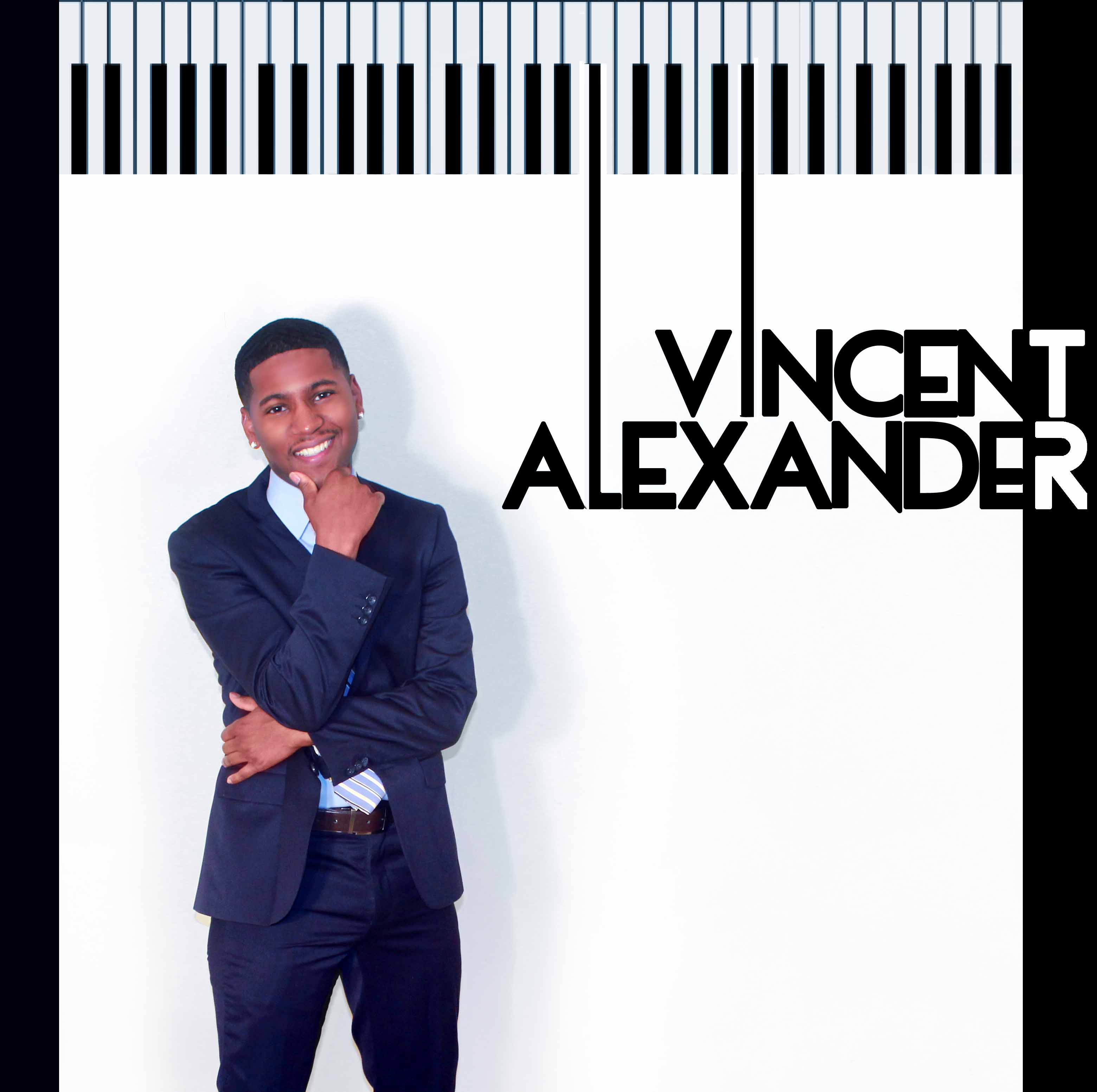 From a young age Minister Alexander was exposed to the blessed nature of Music Ministry by his father’s role as pastor  of a Baptist church in the urban community and his mother’s role as Minister of Music in the same church. Having sung in the choir ever since he was a toddler, Minister Vincent took a keen interest in worship through music and began his career as musician at the tender age of 12. He started off his career learning to play the drums and within 7 years transitioned into playing the keyboard. His love of music and commitment to ministry was furthered upon his call to be a preacher which he accepted in 2006. Since that time, he has passionately devoted his time to increasing his knowledge of God’s Word, evolving as a music minister and lending his talents to the various Christian ministries that call upon his service.